This past March I had the privilege to go to a conference in St. Louis that was about the Church and the Arts. My friends John and Andrea Hendrix were gracious enough to take this poor traveler in for almost a week. I was able to spend considerable time with them all including going to see where John works as an illustration professor on the campus of Washington University, and partake of some ice cream at a favored Hendrix spot after bowling…I lost both rounds. 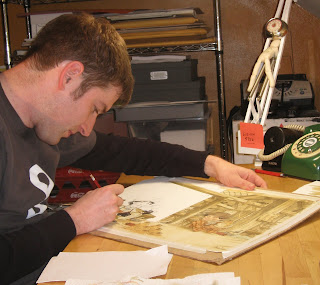 John hard at work on a “Charles Dickens” illustration 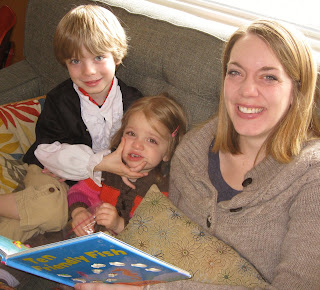 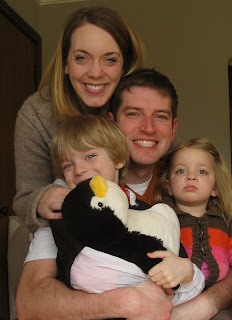 The whole St Louis Hendrix crew
I was also able to observe my friend’s work habits as an illustrator. I slept on the futon upstairs next to John’s studio. One of the projects John was working on was illustrations for a children’s book on Charles Dickens. He recently posted on this project (click here for the site) saying it was ready for publishing. I thought I would share his site with you and also a few of my own pics of my time with the Hendrixes. 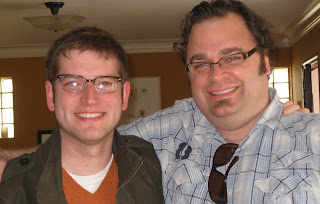